Wikibooks one of the Wikimedia sister projects, and is about collaboratively writing open-content textbooks that anyone (including you) can edit.

Wikibooks went online on 10 July 2003 and operates on the copyleft principle followed by all of the Wikimedia project. Contributors towards the WikiBooks maintain the property rights to their contributions, which are openly licensed using the Creative Commons Attribution-ShareAlike License and the GNU Free Documentation License to ensure sure that the texts and any derivative works will always remain freely distributable and reproducible.

Wikibooks has two sub-projects; Wikijunior which is aimed at children and the Cookbook which is a collection of recipes and culinary topics such as the Christmas Recipes category we’re highlighting today.

The recipes have been contributed by everyday people from all over the world, sometimes including mini stories of where the recipe is from and its meaning to the contributor.

Here’s a sound file from Wikimedia Commons on how to pronounce Vanillekipferl:

Brilliant and creative example of the weird and wonderful things that can come from open licensed collections. https://t.co/ZzfyHrLXba
View on Twitter 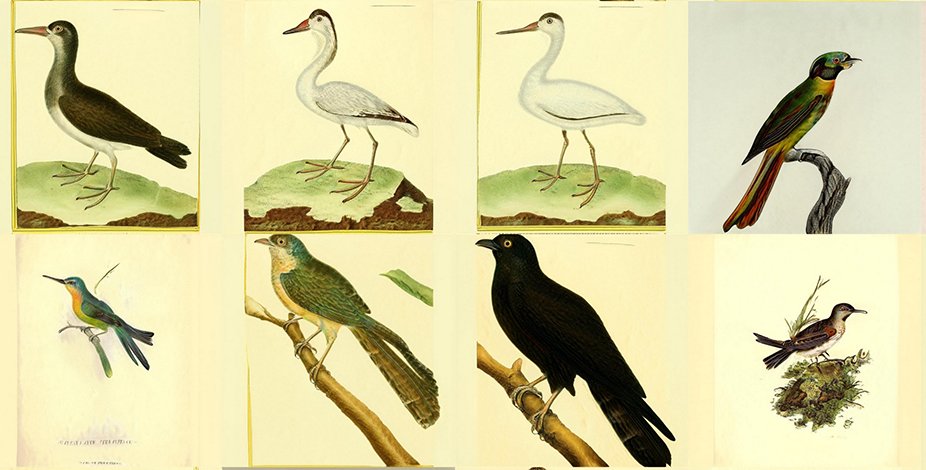 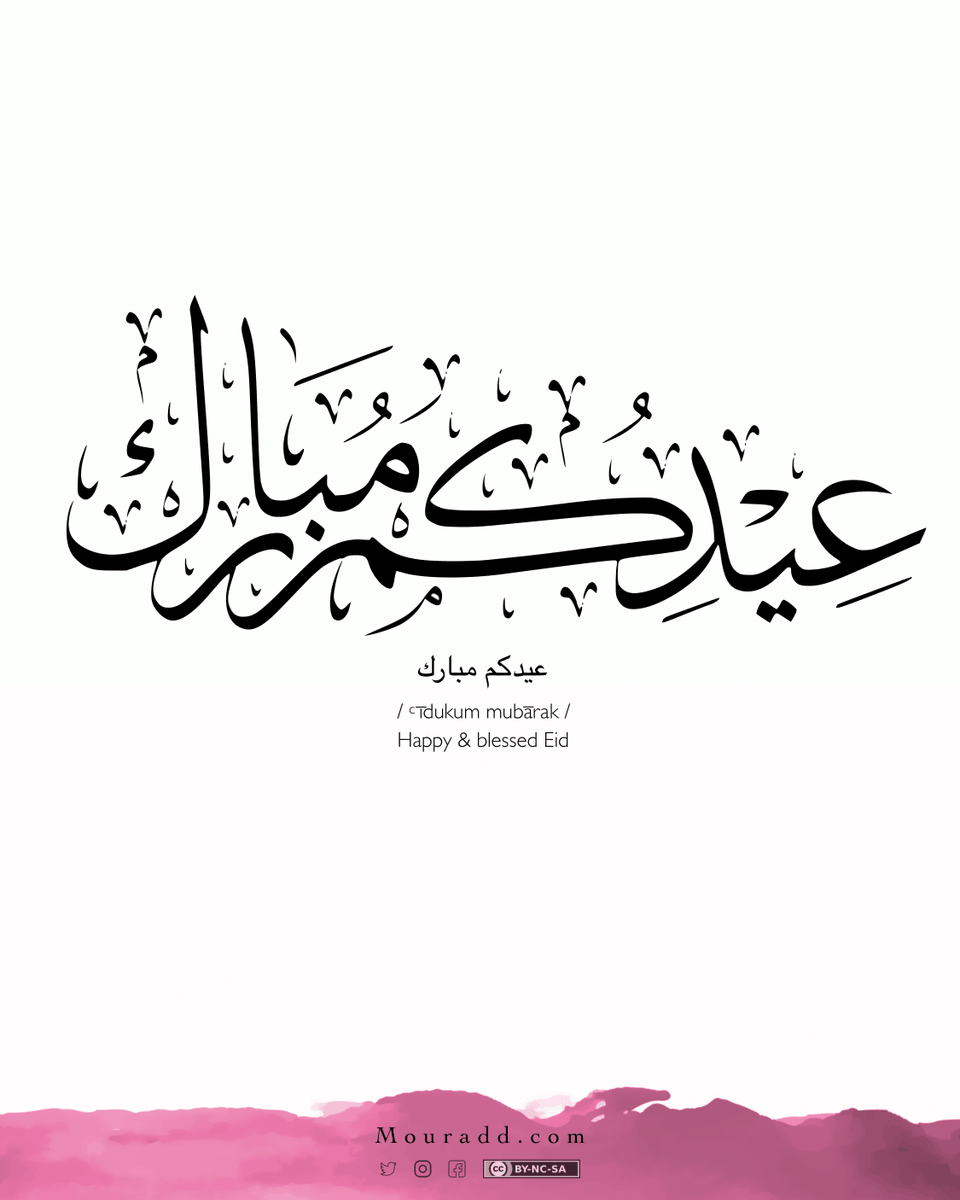