Reflections on Physics and Astronomy

This video created by Prof. Clive Greated reflects on the history, progress, and achievements of the School of Physics and Astronomy. The video features prominent professors, past and present, of the School talking about its history and their experiences.

The film opens in the house where James Clerk Maxwell (link is external) was born, with Sir David Wallace describing the early days when he was a student at Edinburgh. Professors Stuart Pawley, Alan Shotter and Murray Campbell then reflect on early achievements at Edinburgh in high-performance computing, nuclear physics and applied physics, followed by Prof. Peter Brand who describes the symbiosis of Physics with Astronomy and how research methods have changed over the generations.

Finally Nobel Laureate Prof. Peter Higgs talks about how he was inspired to work in the area of theoretical physics, and the relationship between the theoretician and experimentalist.

Go to the Reflections on Physics and Astronomy video

This work by Professor Clive Greated of the The University of Edinburgh is licensed under a Creative Commons Attribution Non-Commercial licence 4.0 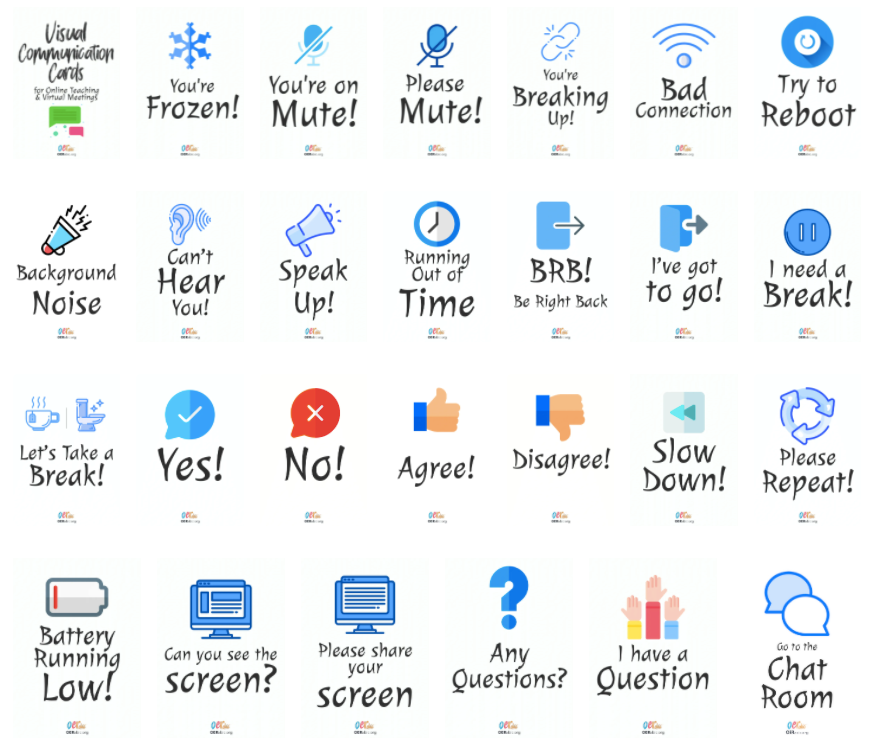