The seminar ‘Shakespeare in China – A conversation with Lin Zhaohua’ has been shared as a series of videos on Vimeo under a Creative Commons licence. The event was held by the Confucius Institute for Scotland as part of the Edinburgh International Festival in 2013 alongside Lin Zhaohua’s production of The Tragedy of Coriolanus.

The seminar was dual-language with both English and Chinese being translated by participants.

Shakespeare in China Part 1 from HSS Webteam on Vimeo.

Part 1 – An introduction to the history of Shakespeare drama and performance in China from Dr Li Ruru of the University of Leeds (in English). Discussion of Hamlet with Lin Zhaohua, the highly influential avant-garde Director of Modern Chinese Drama. (Chinese + English)

Part 2 – Continuation of Hamlet discussion with Lin Zhaohua on the importance of Shakespeare in theatre. Visiting Stratford-upon-avon and small theatre productions. The affect on style that came from visiting Scotland. Discussion of Richard the Third. (Chinese + English)

Part 3 – Questions from the audience answered by Lin Zhaohua. Discussing music and the influences of music in theatre, how Chinese culture can be shown through Shakespeare.(Chinese + English).

Part 4 – Continuation of discussion with Lin Zhaohua on the importance of Shakespeare in theatre. Questions and discussions with audience involvement. (Chinese + English)  Discussion from Sir Jonathon Mills AO, Director of the Edinburgh International Festival (English).

Part 5 – Wrap-up of the event and discussions. (English)

This work by University of Edinburgh and Confucious Institute for Scotland, is licensed under a Creative Commons Attribution 3.0 licence. 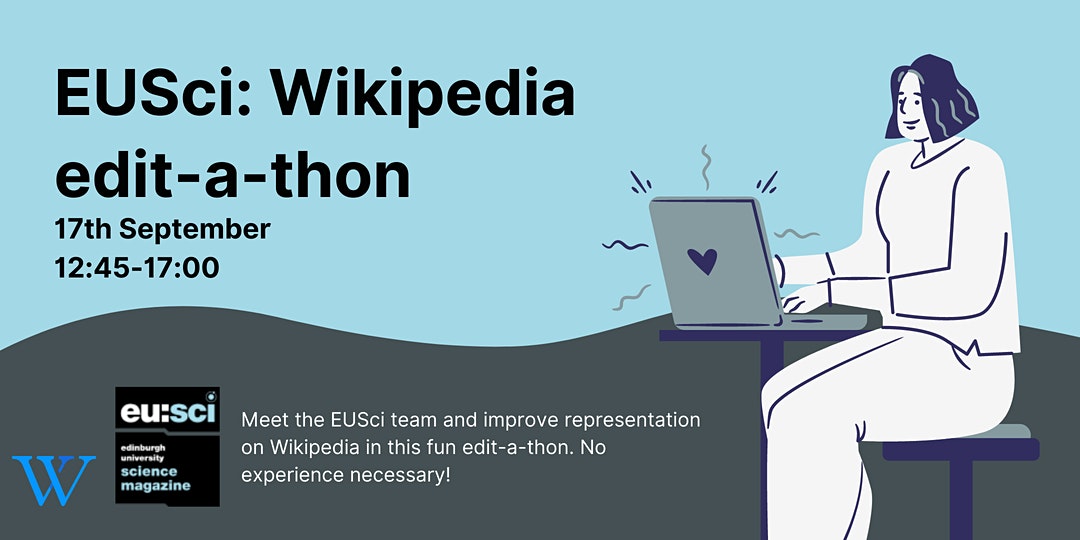