Towards Scottish Independence? Understanding the Referendum

These videos formed part of a course that ran for three weeks in the run up to Scotland’s 2014 Independence Referendum. The course aimed to enable learners to join the debate as it happened, engaging critically and constructively with the arguments of both sides and other learners, and benefiting from the input of leading academics.

These videos can be downloaded from Media Hopper Create.

These fabulous new Arabic language open education resources have been created by the @OERabic project at @EdinburghUni #OER CC BY NC SA https://t.co/F95tCcCIyE
View on Twitter 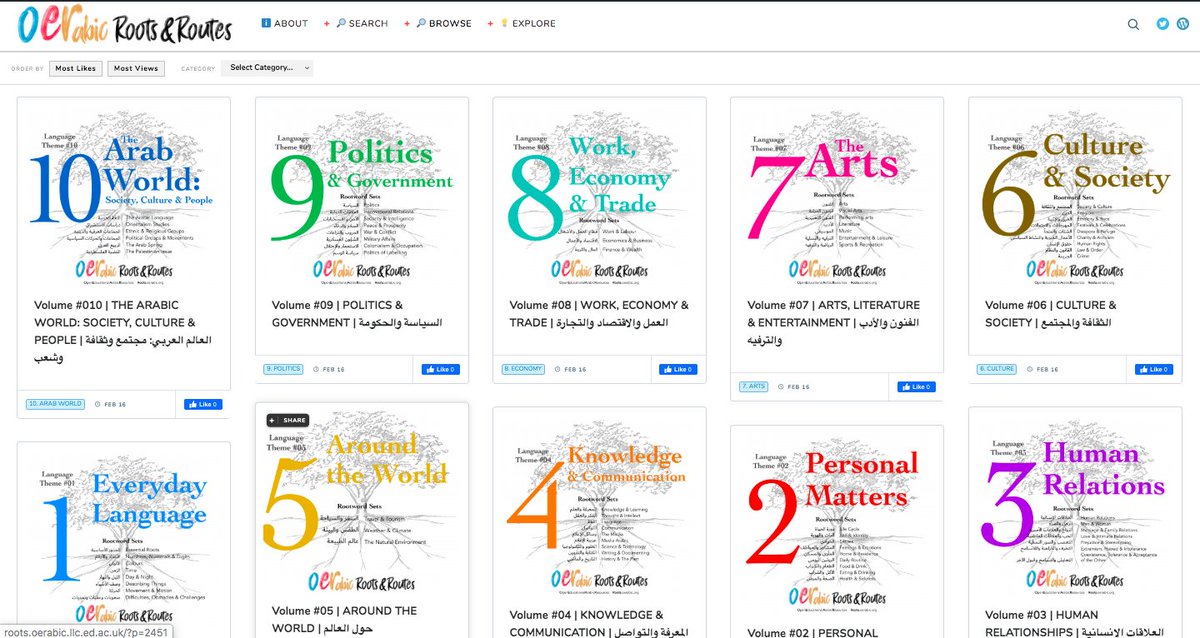 If you'd like to find out more, you can read about some of our previous interns and their work here https://t.co/EiKgzeMdNR
View on Twitter
0
0

Come and work with Open.Ed! There's still time to apply for our Open Content Curation internships. We're recruiting two @EdinburghUni students to come and work with @SFarley_Charlie and @LornaMCampbell over the summer on a range of exciting projects 🙂 https://t.co/f3HWwSiJvr
View on Twitter
3
4