The 6th of our ‘Twelve days of Open’ is the song of a European Robin, or Robin Red Breast, from The British Library, and shared in the Europeana collection.

Described in this record as “the most well-love and best known British bird”, the record also explains that the robin’s song changes throughout the year and is at its strongest and most powerful from around Christmas when breeding territories become established. 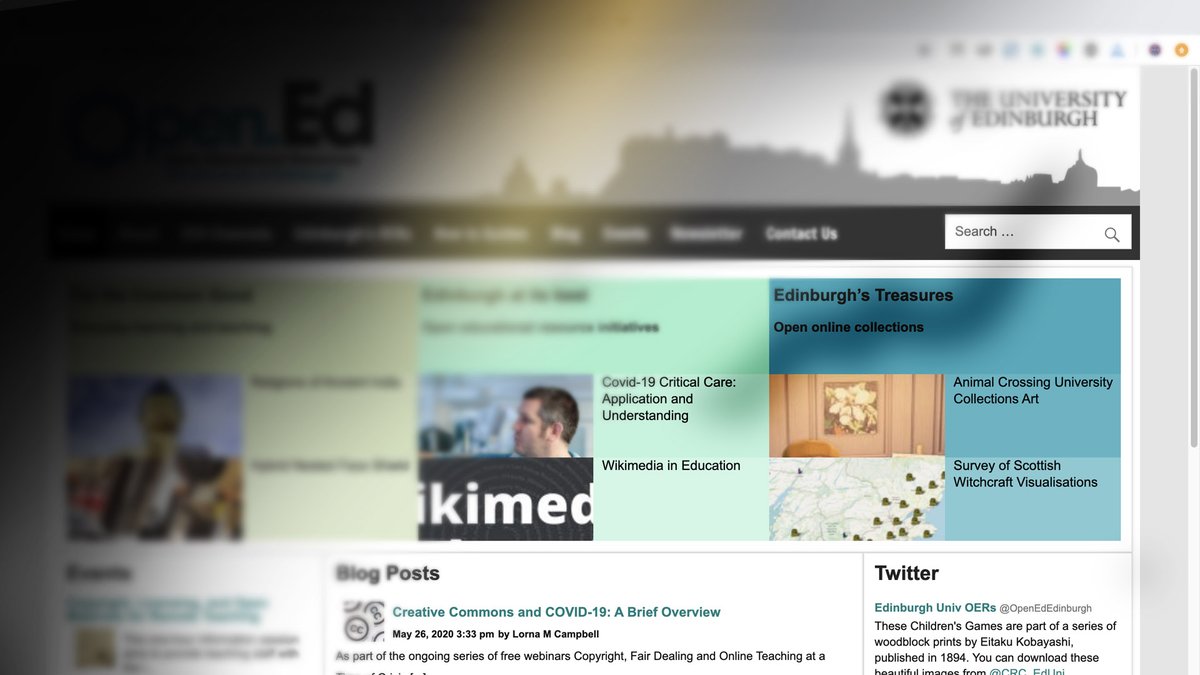